PROVIDENCE, RI (March 11, 2013) – Showcasing the best of the ever-expanding Rhode Island culinary scene, the Eat Drink RI Festival is returning to Providence for an expanded four-day all-local food festival. Taking place Thursday, April 24th through Sunday, April 27th, the Festival, now in it’s third year, will be held throughout downtown Providence, which was named among the best small cities for restaurants and dining in the world in Saveur magazine’s 2013 Culinary Travel Awards.

“The food and beverage community is a powerful economic generator in Rhode Island – and an oft-cited reason tourists and meetings choose to visit the Ocean State,” said Martha Sheridan, President and CEO of the Providence Warwick Convention & Visitors Bureau. “The Eat Drink RI Festival presents a wonderful opportunity to celebrate one of the country’s finest culinary scenes.”

THURSDAY, APRIL 24
Rhode Island Chefs Feast – Gracie’s
Eight of the finest Rhode Island chefs to graduate from Johnson & Wales University, paired with eight of the best culinary faculty at JWU, present a culinary experience like none other, hosted at Ellen Slattery’s Gracie’s in Providence. Guests at this unique Eat Drink RI Festival opening event will be treated to a reception with passed canapés, breads baked in a mobile wood-fired oven, a seated six-course dinner with dessert, and treats—all prepared by a group of sixteen chefs with over 300 years of combined culinary experience. These experiences include winning World Champion awards, Chef of the Year awards, James Beard award nominations and more. Wines will be paired by Jonathan Edwards Winery, along with beers paired by Rhode Island’s own Revival Brewing Company. A portion of the proceeds from this event will benefit AIDS Project Rhode Island.

“Truck Stop is an amazing celebration of Rhode Island’s culinary creativity, and we are so honored to be the beneficiary of this event,” said Andrew Schiff, Chief Executive Officer of the RI Community Food Bank. “This important fundraiser will help us put food on the table of thousands of hungry families in Rhode Island.”

SATURDAY, APRIL 26
Grand Tasting presented by Rhody Bites – Providence Biltmore Grand Ballroom
The Grand Tasting is our showcase of over forty local food, wine, beer and spirit exhibitors, all gathered in the Biltmore Grand Ballroom overlooking the city of Providence. During the Tasting there will be four expanded Local Food & Drink Seminars, all included with admission to the Grand Tasting, these seminars include cooking demonstrations and discussions with birch’s Chef Benjamin Sukle and Indie Growers’s Lee Ann Freitas, Easy Entertaining’s Chef Kaitlyn Roberts and Blackbird Farm’s Ann Marie Bouthillette and Nick’s on Broadway’s Chef Derek Wagner.

The Grand Brunch is accompanied by live jazz performances from Rhode Island Philharmonic musicians, with a portion of the proceeds benefiting the Philharmonic’s Music Education programs. “The funds we receive from the Festival are used to support our efforts to bring music education to every elementary school child (50,000 in all) in our region over the next 4 years,” said Betty Ann Kearney, Director of Development for the RI Philharmonic. “Through efforts like Eat Drink RI we were able to bring 10,000 children to the Vets Auditorium to play and sing with the RI Philharmonic Orchestra.”

For more information about the Eat Drink RI Festival or to purchase tickets, please visit www.eatdrinkri.com/festival online, on Facebook at facebook.com/eatdrinkri. 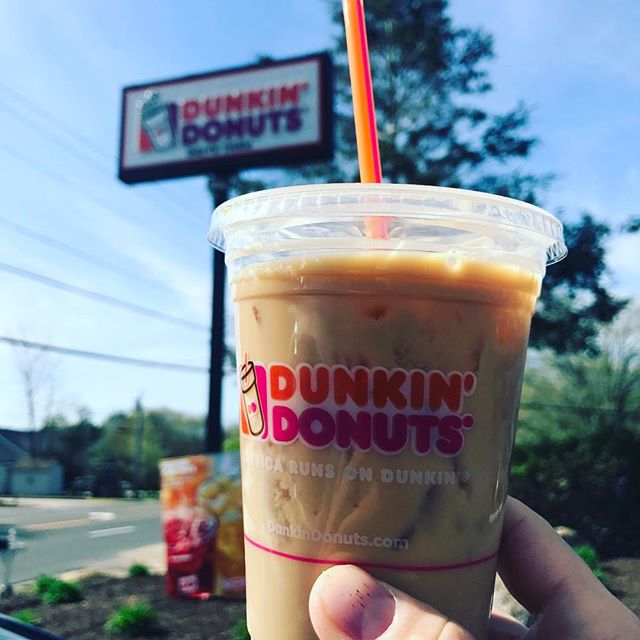