DEM Seeking Nominations for Appointments to the Local Agriculture and Seafood Act Advisory Committee
Nominations Will Be Accepted Through Friday, December 20

PROVIDENCE – The Department of Environmental Management is seeking nominations for membership on the newly-created Local Agriculture and Seafood Act Advisory Committee.

The Committee was established to advise and assist the Department in matters related to the Local Agriculture and Seafood Small Grants and Technical Assistance Program and to facilitate the coordination of the Program with outside resources. Regulations governing the program are posted online on DEM’s website at http://www.dem.ri.gov/pubs/regs/regs/agric/lasa13.pdf

“I am excited about the prospect of pulling together a group of knowledgeable and dynamic individuals with an interest in promoting farming and fishing in Rhode Island,” said DEM Director Janet Coit. “This is an area of economic growth and this new grant program will catalyze and support local businesses.”

Chaired by the chief of the Division of Agriculture, the Committee shall have not less than seven and no more than 11 total members. The Director shall give consideration to agencies, organizations, and individuals having a role or interest in the planning, development, and support of viable agriculture and seafood sectors and a locally-based sustainable food system. The Director shall also appoint members from each Matching Support Organization. Interested organizations or individuals should submit their nominations to DEM no later than Friday, December 20.

Nominations can be submitted via email to Rayna Maguire in the Director’s Office at rayna.maguire@dem.ri.gov, by fax at 222-6802, or by mail to the DEM Director’s Office in Room 425 at 235 Promenade Street, Providence, RI 02908. For additional information, contact Ken Ayars in the Division of Agriculture at 401-222-2781 ext 4500. 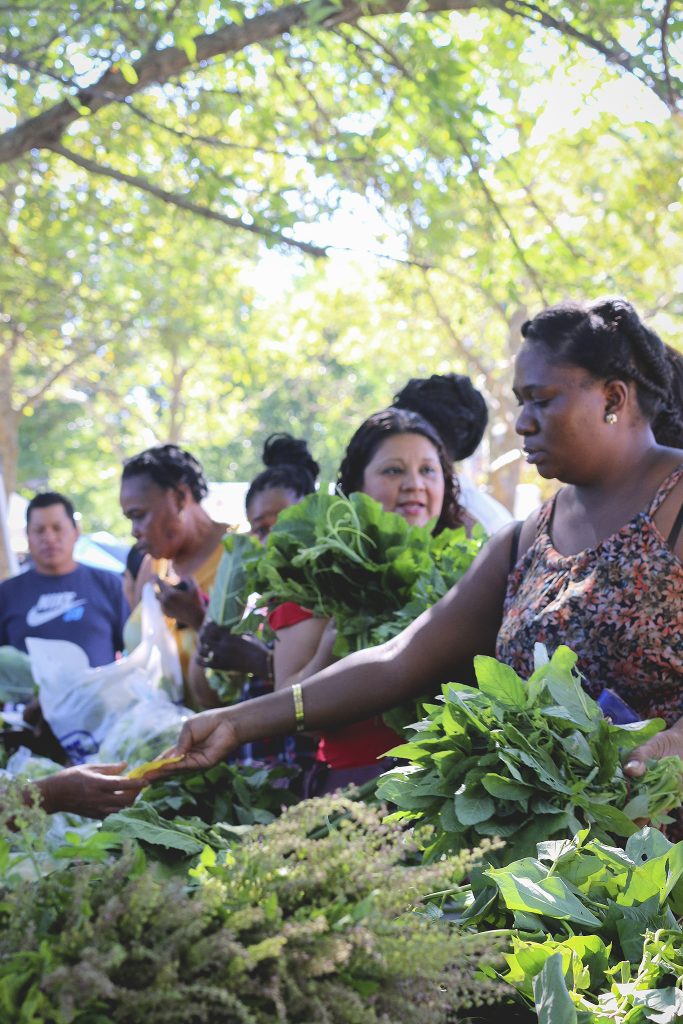