The upcoming episodes in this fourth season of  “Nick Rabar: Chef 2 Go” are:

Each new episode premieres on a Monday at 7 p.m. with that same episode repeated Tuesdays at 9:30 p.m., Fridays at 8 p.m. and Sundays at 9:30 p.m., all on Cox Channels 5 and 1005 for HD. (Please watch in HD if you can). Each episode will be repeated in the same order in the following weeks throughout the summer and into the fall.

Rabar and his wife Tracy own the restaurant Avenue N American Kitchen and The Pantry at Avenue N, both in Rumford, Rhode Island. You can see a preview of the Gracie’s episode below. 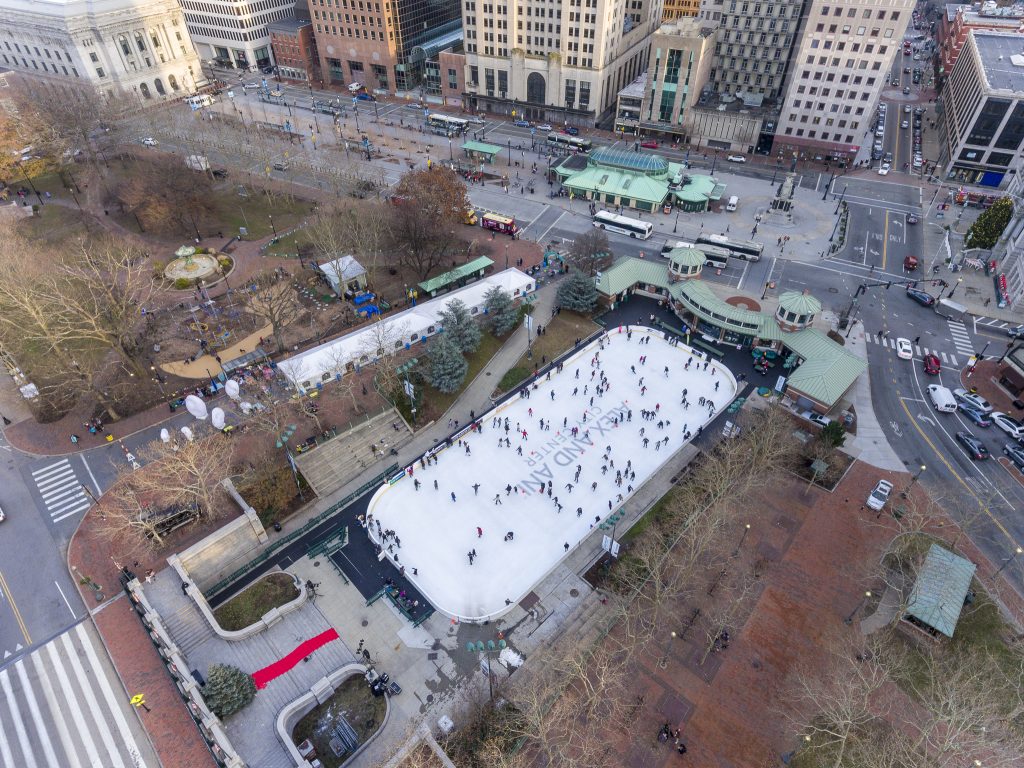