PROVIDENCE – The Department of Environmental Management hosted Rhode Island Agriculture Day at the State House today to recognize the importance of the state’s $170 million agriculture industry.

“Agriculture provides numerous benefits to Rhode Island’s economy, quality of life, open space, and access to local foods and horticultural products,” said Governor Lincoln Chafee. “Today’s celebration is an opportunity to focus public attention on Rhode Island’s agricultural industry and educate our citizens on the many ways that agriculture touches their lives each day.”

This year’s RI Agriculture Day program recognized the 100th anniversary of the RI Fruit Growers Association with the preview of a new documentary film on the state’s apple industry, entitled “Vanishing Orchards.” In addition, the event highlighted a new initiative to promote and market local seafood as well as ongoing programs to maintain the viability of farming in Rhode Island. Farming is an integral part of the state’s economy and provides a valuable contribution to Rhode Island’s open space and quality of life. Beyond fresh and local produce, nursery stock, sod and Rhode Island’s own Rhody Fresh milk, local beef and aquaculture, agriculture contributes to tourism, open space, landscaping businesses, and a variety of food-related industries.

“All of our state’s natural resource-based functions – agriculture, aquaculture and fishing – result directly in jobs and opportunities to promote Rhode Island,” noted DEM Director Janet Coit. “This can be seen across the state, from the expansion of farmers’ markets to the promotion of delicious local produce, meats, and seafood in our outstanding restaurants. Agriculture represents a bright spot in the economy of our beautiful state, thanks to growing consumer interest in products grown and caught locally and the impressive entrepreneurial skills of Rhode Island farmers and fishermen.”

Rhode Island has 1,219 farms, mostly family run, which occupy 61,000 acres. The state has 50 seasonal farmers markets in urban, suburban and rural areas, seven indoor winter markets, and numerous pick-your-own farm stand operations. According to the 2007 USDA Census of Agriculture, Rhode Island was ranked number three in the country for direct marketing sales of fruits and vegetables from farms to consumers, on a per farm basis. Rhode Island also had $6.3 million worth of agriculture sales sold directly to the public, equal to 9.5 percent of all agriculture market sales, which ranked Rhode Island first in the US for percentage of direct market sales. The Economic Impact Study conducted by URI significantly determined that many economic values surpassed USDA figures.

DEM Director Coit noted that the seafood sector is nearing its way to being as successful as the agricultural sector in local marketing and sales. The economic value of just the raw product sales of the RI agriculture and commercial fishing industries combined is $266 million per year, with even greater far-reaching economic benefits when multiplier impacts are factored in (Rhode Island Commercial Fishing and Seafood Industries Report, October 2011).

With the passage of the Rhode Island Seafood Marketing Collaborative law in 2011, the state has committed to creating a framework for effective and sustainable marketing for Rhode Island seafood. A new logo that will be used to identify RI grown seafood products was rolled out at today’s Agriculture Day program. In seafood shops and supermarkets throughout the state, consumers will soon be seeing this logo depicting locally-harvested fish and shellfish products such as fresh squid, lobsters, fish, oysters and clams. Also, the Seafood Marketing Collaborative has developed a new website where consumers can get up-to-date information about local seafood and product availability. The website address is www.seafoodri.org.

In addition to our mouth-watering seafood, Rhode Island is also well known for the many varieties of delicious, sweet fruit it produces each year at orchards and farms throughout the state. To honor the generations of fruit growers who have dedicated their efforts to producing bounty after bounty of apples, peaches, plums, berries, and other succulent fruits for Rhode Islanders to enjoy, the Agriculture Day program recognized and honored the RI Fruit Growers Association as it celebrates its 100th Anniversary this year.

The new documentary film on the state’s apple industry, entitled “Vanishing Orchards,” will preview at 7 p.m. on May 23 at the Jane Pickens Theatre in Newport. Produced by Alex Caserta with funding from DEM, this is positive story about the changes within the fruit growing industry in RI over the past 10 years as the industry has adopted retail marketing techniques such as pick your own and agri-tourism. As a result, the industry has survived and has thrived in RI. Governor Lincoln Chafee was interviewed for this film.

As part of the Rhode Island Agriculture Day festivities, approximately 50 exhibitors hosted displays in the State House Rotunda throughout the day. Exhibitors included farms, local food purveyors, and land trusts, as well as government and non-profit agencies that work with farmers. Coordinated by DEM’s Division of Agriculture, the exhibits highlighted Rhode Island agriculture and the many organizations that collectively participate in its viability.

Along with Governor Chafee and Director Coit, participants in the program included Shannon Brawley, executive director of the RI Nursery and Landscape Association and EDC board member; Senator Susan Sosnowski; Representative Art Handy; and Sandie and Gil Barden of Barden Family Orchards in North Scituate. 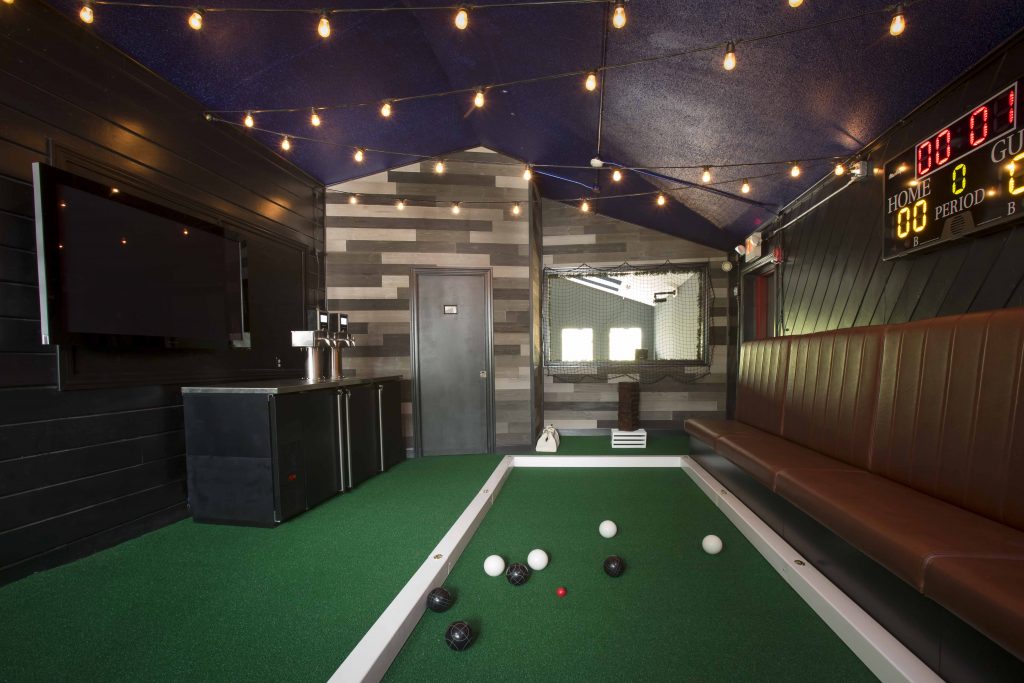