Five current news releases—Eat Drink RI is not the source for these items—please follow any links for more information.

WHAT: With a New England bistro (La Laiterie) and attached artisanal cheese/gourmet foods shop (Farmstead) tucked away in Providence’s Wayland Square, Matt and Kate Jennings have been churning out nationally-recognized rustic farmhouse cuisine and homespun baked goods for almost 10 years. A two-time nominee for a James Beard Foundation award, Matt joins his wife Kate in the kitchen, creating dishes that have received praise from Food & Wine, Bon Appétit, Travel + Leisure and Saveur, as well as the Cooking Channel’s “Unique Eats” TV program.

This summer, whether you’re in Providence to see why Travel + Leisure readers recently named it “America’s Best Burger City,” or you’re here to experience the sparkling downtown art installation known as WaterFire, a stop at La Laiterie for Patio Pours is a casual and accessible way to experience the Jennings’s incredible dedication and commitment to honest, seasonal, handmade food.

Pull up a chair at the sidewalk patio and enjoy a night of:

Sample a glass from La Laiterie’s unusual and small-batch producer wines, most of which are rarely available outside the bottle. A few examples of these hard-to-come-by-the-glass wines are Stefano Massone Masera Gavi, Valdesil Montenovo Godello and Glatzer Blaufrankisch.

See why Matt Jennings is not only a three-time Cochon 555 champ, but also considered a “renowned meat artist” by theWashington Post. His housemade charcuterie includes unique creations such as Pig Ear Bacon, Hoof & Snout Terrine, and Fennel & Preserved Orange Cotechino.

From spirit-washed originals like the Drunken Providence (a Gouda-style cheese from Narragansett Creamery that is washed with Thomas Tew Rum from Newport Distilling Co. and aged for two months in Farmstead’s street-level cheese cave), to the imported Vento D’Estate (an Italian sheep and goat’s milk cheese washed in prosecco and wrapped in grasses, herbs and wildflowers), adjacent cheese shop Farmstead carries a wide variety of cheeses curated by Owner/Master Cheesemonger Matt Jennings and his team of three cheesemongers.

To make a financial donation to our Summer Food Drive, click here.

Summer is an especially hard time for families with children. In Rhode Island, 49,000 children are eligible to receive free or reduced-price school breakfasts and lunches. For many of these children, there is no meal program to replace those they would have received at school.

The Summer Food Drive helps struggling families during the summer months and enables the Food Bank to continue providing food to emergency food programs across the state. We are calling on the community to help us meet the high demand by collecting 150,000 pounds of food by the end of August.

Join the effort by dropping off food donations to the Food Bank’s facility at 200 Niantic Avenue, Providence, any weekday between 8 am and 5 pm. If you would like to organize a food drive in your workplace or neighborhood, we can provide posters and boxes to support your collection. For more information, contact Farris Maxwell at (401) 942-6325.

~ Experience the lively atmosphere of Thames Street and the action of the kitchen while relaxing in the beautiful, newly renovated dining room and outdoor space.~

Known for its sophisticated bar and fresh take on traditional dishes, Asterisk on lower Thames Street in Newport has just completed a renovation that brings the dining experience closer to the rough luxe spirit of this part of Newport. In addition to an interior redesign, chef-owner John Bach-Sorensen has also recreated the menu for the 100-seat restaurant, focusing on the freshest ingredients available for his cuisine.

Established in 1995, Asterisk has become a fixture at 599 Thames Street. Situated in a former industrial building, Asterisk incorporates the relaxed, rich texture of the mechanic’s garage it once was, with twelve foot glass garage doors that open to the street during the season. A new palette of colors draws light deep into the interior, with reclaimed industrial light fixtures and raw wood throughout. The renovation was directed by Nick Heywood, a young designer with degrees in Interior Architecture from Rhode Island School of Design and experience in the U.S. and Colombia.

Through the open kitchen design, diners can watch their food being prepared by Chef Bach-Sorensen and his skilled team through horizontal openings that run between the dining and kitchen spaces. For those that like to experience the bustle of the kitchen, a new large chef’s table has been incorporated, which allows diners to experience the refined techniques of the chefs.

“The evolution of Asterisk has inspired me to reexamine everything,” said Bach-Sorensen. “My focus is on technique and incorporating lots of flavors. We specialize in the freshest available local seafood and produce and we’ve always been known for our hand-cut beef filets.”

With attention to detail on each plate, a sampling of new menu items includes:

New signature cocktails have also been added to the menu, including:

Chef Bach-Sorensen first visited the United States from Denmark in 1979 as a high school exchange student in Michigan. His family owned hotels and restaurants and he was given a chance to apprentice with the Haeberlin family when he was young, who own the famous Auberge de I’ll in France. While Chef Bach-Sorensen has Danish roots, his food is influence by many other great chefs from all over the world, including Marcus Samuelsson, Thomas Keller, Alastair Little of Great Britain, and Pierre Koffman of France.

Asterisk is open for dinner seven nights a week beginning at 5 p.m. and offers brunch on Saturdays and Sundays beginning at noon. Reservations are recommended through the new website at: www.asterisknewport.com or by calling: 401-841-8833.

Previously, Lo Buono was a key player in Todd English Enterprises since 2002. He was the general manager of Tuscany, a Todd English property at the Mohegan Sun Casino, for eight years. Since 2009, Lo Buono was director of Boston operations and responsible for the daily operations at five Todd English restaurants: Kingfish Hall, Olives, Figs in Charlestown, Figs in Beacon Hill, and Isabelle’s Curly Cakes. His most recent achievement was the reopening of Olives, a 200-seat restaurant in Charlestown.

“We look forward to Vincent joining our team,” said Peter Karpinski, co-founder and COO of Sage Restaurant Group. “His proven strategic execution and leadership abilities are sure to add great value to Temple Downtown in this role.”

Lo Buono graduated from Rhode Island College with a degree in business management. He resides in Cranston with his wife. Lo Buono enjoys cooking, making wine, traveling, and spending time with family and friends. An avid soccer player, he also enjoys sporting events.

We are thrilled to introduce our new General Manager & Beverage Director. Art joined the Tastings team just over a week ago. Originally from Chicopee, MA he began his restaurant career at age 16 for a local, family owned business. After four years at the University of Massachusetts in Amherst, where he bartended full time while receiving his BA in psychology, he moved to Boston to pursue his first restaurant management position. After a little over a year in Boston an opportunity presented itself in Southern California and he made the move cross country. After a couple of years in the night club industry he accepted a GM position with a small Gastro Pub concept. He helped build the training and beverage programs for the pubs as they went from three units to twelve in the span of just four years. He opened and managed pubs in Las Vegas, Chicago and New Jersey. The pub background has helped to teach Art about the meaning of hospitality and making customers feel truly at home. During his time with the pubs he as instrumental in developing very successful programs and events to give back to local charities, which he is excited to continue here in Foxborough.

With the birth of their daughter, Art and his wife Sarah returned to Massachusetts. After a brief hiatus away from the restaurant business, Art was selected to be the General Manager here at Tastings. He is looking forward to developing relationships with existing guests as well as reaching out to new guests and making them a part of our big, extended family!

Outstanding in the Field Coming to Rhode Island Twice in 2013 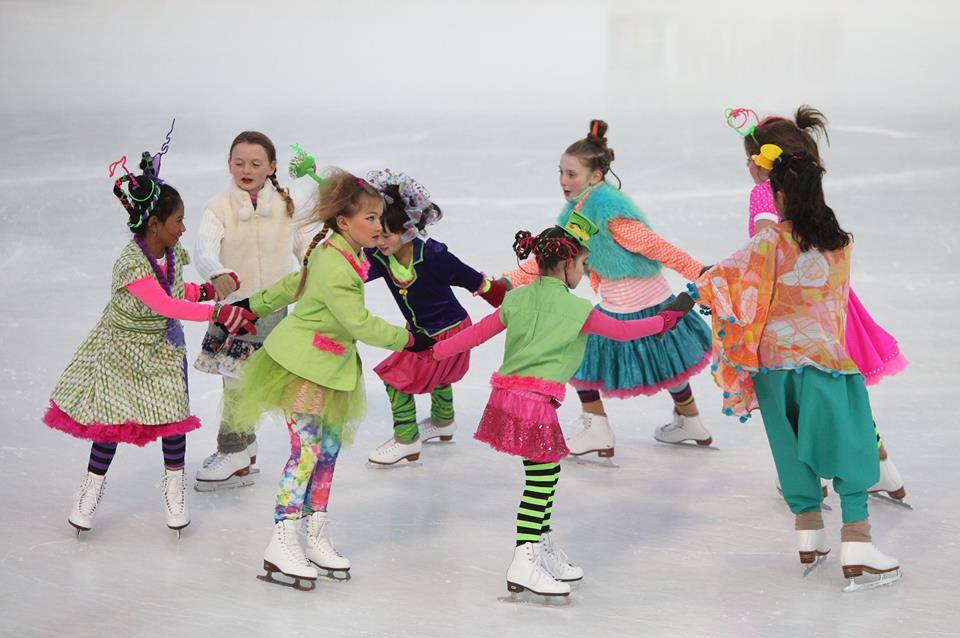