On Friday evening, November 11, Newport Storm Brewery is holding a “Celebration of ’11” to showcase the release of their newest annual release. This year’s brew is particularly special as well as particularly Rhode Island having been bottle-conditioned with Aquidneck Honey, hopped with locally grown hops from Ocean State Hops, aged in Thomas Tew Rum barrels and brewed through the collaboration of all six of Rhode Island’s professional brewers: Derek Luke of Newport Storm, Dave Sniffen of Mohegan Café and Brewery in Block Island, Sean Larkin and Tom Tainsh of Trinity Brewhouse in Providence, Aaron Crossett of Union Station Brewery in Providence, and Marshall Righter of the Coddington Brewing Company in Middletown.

Derek Luke, brewmaster at Newport Storm, explains the motivation behind the beer, “Collaboration beers are a great chance for brewers to exchange knowledge, pool strengths and come up with a beer that’s greater than the sum of its parts. Since we come from the smallest state, the Rhode Island brewers often don’t get enough exposure for the great beers they’re making. For the ’11, we want to make an awesome beer together. When you drink it, it will be obvious exactly how great Rhode Island beer can be.”

Jeff Mello, beekeeper owner of Aquidneck Honey, added, “I loved the clip , especially when it mentions only RI’s best ingredients and there we are: a jar of Aquidneck Honey is bee-ing poured into the brew. Hopefully it will catch on, more breweries will use Aquidneck Honey and bee a regular item available on the East Coast. You know me, and our passion, 1039 hives strong as of this fall and not one penny collected for pollination services to RI and Southern Mass. You know my slogan . . . “No Bees = No Farms = NO FOOD.”  The amended one is going to read more like this . . . “NO Bees = No Farms = NO BREW!”

The beer has been bottle-conditioning since its February 5th brew date. A “Celebration of  ’11” is planned for 11/11/11 at the Newport Storm Brewery. Brews from all of RI’s breweries will be on tap, as well as the ’11. Tickets are $11 and are available at www.NewportStorm.com. Newport Storm ’11 will be on sale in CT, MA, and RI liquor stores, as well as on draft at each Rhode Island brewer’s establishment and select venues around the Ocean State. Below is the “Newport Storm Annual Release ’11” promo video. 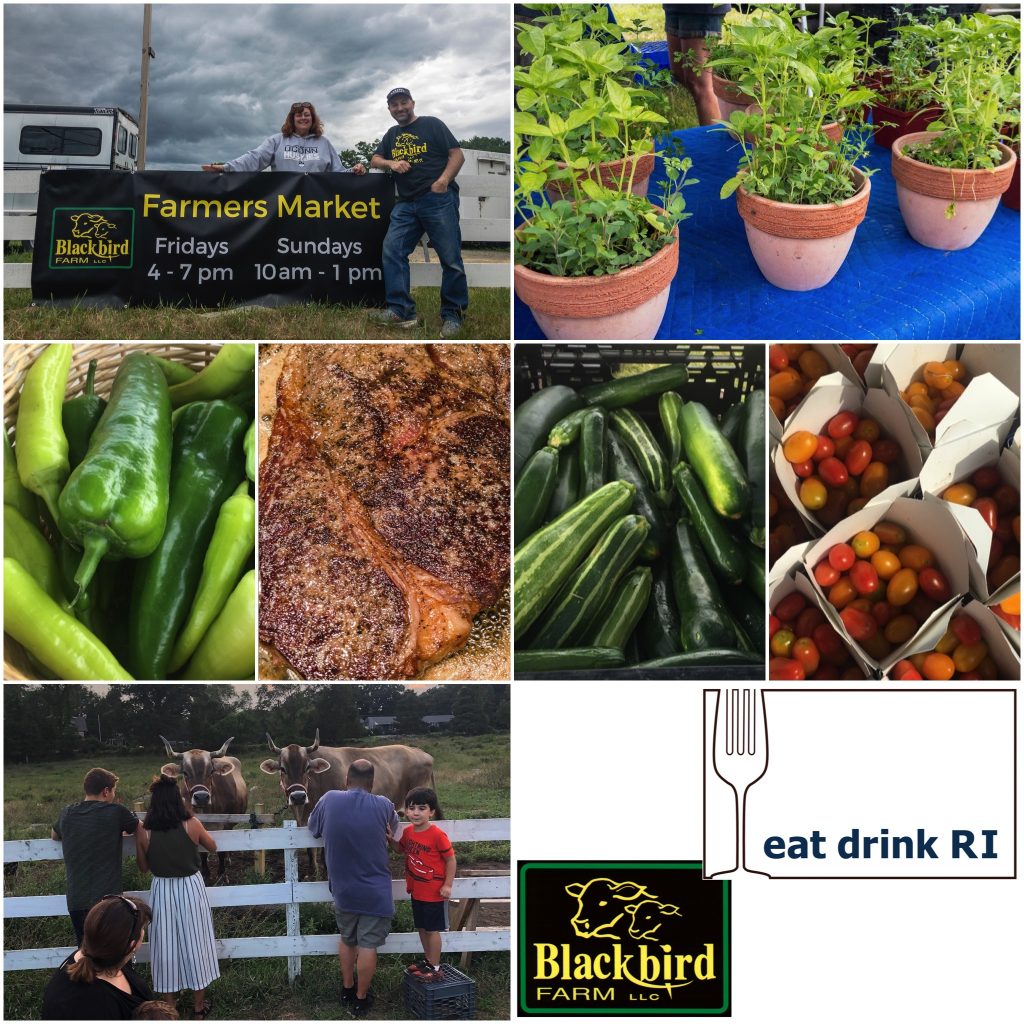